Atrium Health has declared publicly that in 2019 it provided $640 million in services to Medicare patients that were never paid for.

CHARLOTTE, N.C. — Atrium Health, the largest hospital system in North Carolina, has declared publicly that in 2019 it provided $640 million in services to Medicare patients that were never paid for, by far the largest “community benefit” it provided that year.

Like other nonprofit hospitals around the nation, Atrium logs losses on the federal health insurance program for seniors and people with disabilities as a community benefit to satisfy legal requirements for federal, state, and local tax breaks.

But for the same year that Atrium’s website says it recorded the $640 million loss on Medicare, the hospital system claimed $82 million in profits from Medicare and an additional $37.2 million in profits from Medicare Advantage in a federally required financial document, according to a report released Oct. 25 by the North Carolina state treasurer’s office. 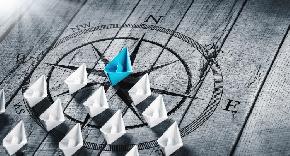 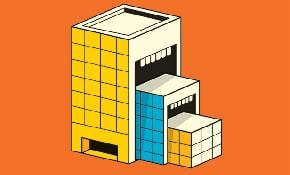