Building a diverse workforce creates an environment that supports innovation, which in turn drives profitability and positions a company as a market leader.

There are some titles that are well known in the business world. CEO, for example, needs no explanation. COO and CFO are also well known. But what about CDEIO? For those who are not familiar with that one, it stands for Chief Diversity, Equity, and Inclusion Officer, a position that is becoming common in the C-suite as more companies realize the potential that DEI has to impact their bottom line.

DEI entered into the corporate conversation in the 1960s, as legislation began to appear in the US aimed at discouraging discrimination in the workplace. Initially, DEI efforts were seen as something that was done to comply with regulations rather than compete with rivals. After nearly 60 years of development, DEI is finally coming to be understood as an initiative that helps businesses to have a competitive advantage. 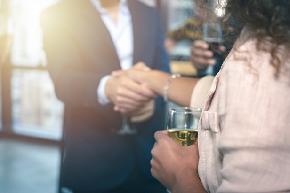 Charitable giving cannot be measured in terms of return on investment. A lot of the value it brings is intangible, but there are tangible benefits too. 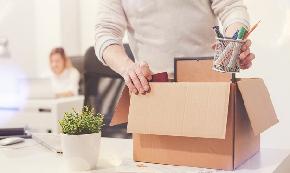 Visier finds that when a voluntary resignation occurs, employees on their team are 9.1% more likely to leave.

We have the opportunity to apply lessons learned from the pandemic to develop ways to serve the needs of our multi-generational workforce more effectively.