This week the Supreme Court announced its decision in the Texas-led challenge to the Affordable Care Act, which has been working its way up to the highest level of the courts since the elimination of the individual mandate penalty in 2017.

Despite ongoing debates about “severability” and whether the court could uphold some provisions of the health care law while striking down others, the final decision came down to a much more basic issue: The Republican-led states challenging the law had not shown that they were harmed, and thus had no standing to sue. 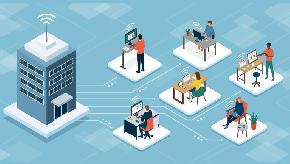 Failure to grapple with the tax and jurisdictional issues that come with remote work could lead to problems. 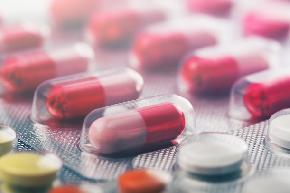